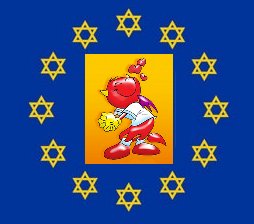 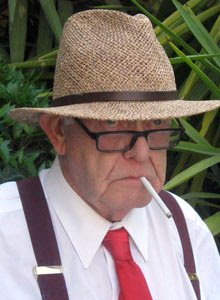 Prime Minister Matti Vanhanen will attend the international Bilderberg Conference in Athens from 14 to 17 May. Minister of Finance Jyrki Katainen will also attend the meeting.

The Bilderberg Group is an unofficial conference for persons of influence in business, the media, and politics. It was named after a Dutch hotel where the Group convened for the first time in 1954.

In Brief
ATHENS VISIT
Top US official due here for talks
US Deputy Secretary of State James Steinberg will be the first member of President Barack Obama’s administration to have a meeting with Greek officials in Greece, sources said yesterday. Steinberg will be in Athens for a meeting of the international invitation-only club, the Bilderberg Group, which begins today and runs until Saturday. Sources said that Steinberg is due to meet with Prime Minister Costas Karamanlis and Foreign Minister Dora Bakoyannis. Steinberg is to pay a visit to the Former Yugoslav Republic of Macedonia immediately after his trip to Athens.
Bilderberg Group
The Bilderberg Group, an elite international group of politicians and other individuals of influence that convenes once a year, is to meet in Athens from today until Saturday. Guests invited to this year’s gathering, which usually comprises 130 influential figures from around the world, include Prime Minister Costas Karamanlis, main opposition PASOK leader George Papandreou and Foreign Minister Dora Bakoyannis. It is unclear which foreign visitors are expected but security measures are expected to be tight.
Date : 14/5/09
Copyright: http://www.ekathimerini.com
Αναρτήθηκε από Β.Bimbo( PR Profil ) στις 8:30 μ.μ.